The post about My World was difficult to write. It made me feel vulnerable. It also made me wonder why I feel the need to be thankful for people who are not insensitive and unkind to my children. 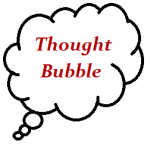 The times when people are not close-minded, rude, indifferent, or mean are so few.

I’ve always tried to change the way things are. Now I question myself. Should I continue to try to educate and enlighten people? Should I try to change the world in some small way? Or should I concentrate my efforts on home and prepare my children to venture out into this world?

I never felt like this was a decision I had to make. I foolishly thought I could do both. Why, now, do I feel like I have to choose?

My Sunday thoughts in 200 words or less.

And I am grateful for the little things, like chocolate, wine, sushi, and books.

I write this the day before I hit “publish” because I had a different post planned for Thanksgiving. Something like the Yam Sham I wrote last year.

I want to thank:

I don’t often say this, but when it comes down to what my world is, it is this: 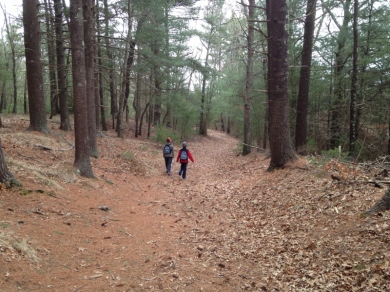 This is my world. And if I can believe, even for a day, that the outside world might be kinder, more compassionate, better than I think it is, I will be happy. Because I will know that my two boys might live in a place that will not crush them.

Even as I work to prepare them and help them become stronger, I am terrified of letting them go into this world. I hope that my two boys might live in a place that will show them the kindness that they show others.

These strangers have given me hope. I am grateful. 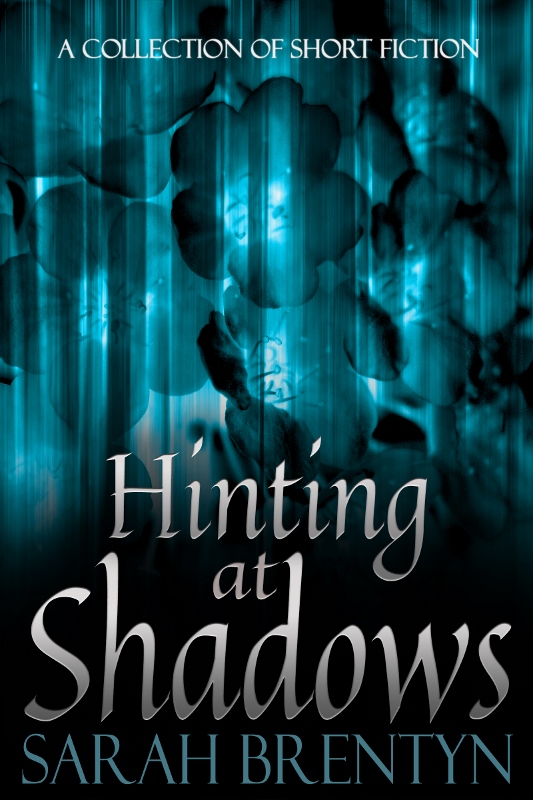 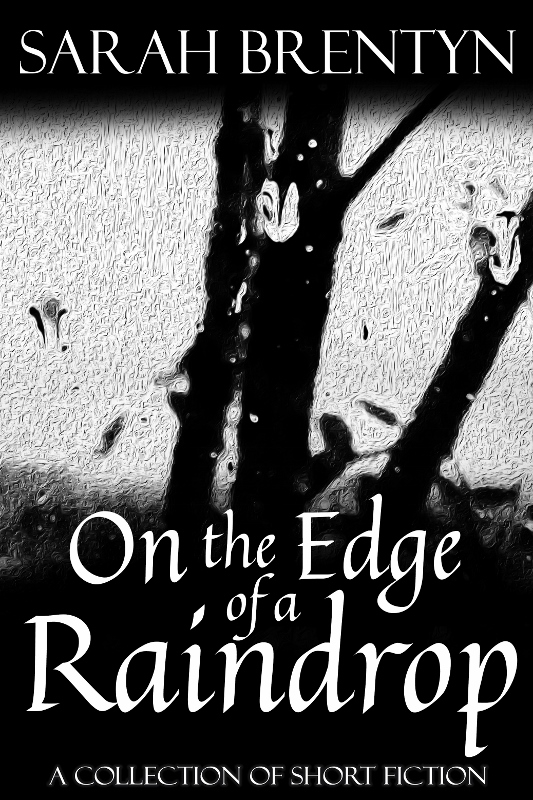 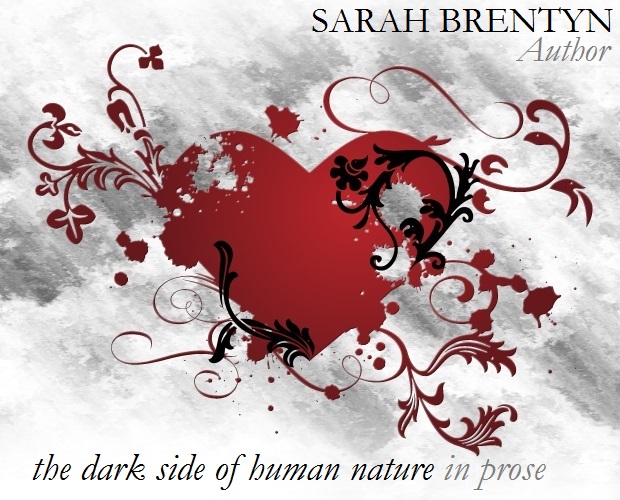 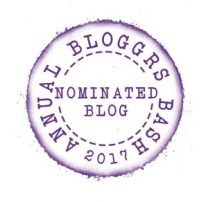